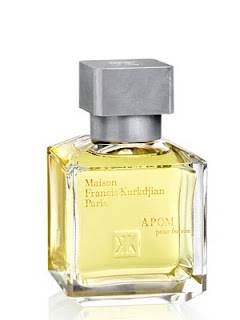 For my 100th post I thought of doing a review of Ajne Calypso, on the basis that it is a perfume I love, and the most valuable one I own. Very little has appeared about it on the Internet, and I thought it might be fun to write the review equivalent of a Googlewhack, as my piece on Lidl Suddenly D'Or rather bizarrely turned out to be. When I started this blog at the end of last October, I would never have thought that the most viewed page would be one featuring a fragrance that costs just £3.99 for 50ml. So from that point of view it would have been fitting to have showcased a scent at the opposite end of the price spectrum.

But something else hijacked my attention this week, which felt even more apt as the subject of this milestone post: Maison Francis Kurkdjian's APOM Pour Femme. I received a sample in a swap the other day, and it really made an impression. This is partly because it is a lovely, if somewhat indeterminate scent, and partly because it sums up what has happened to me in the past two years, namely that I have incorporated fragrance into my daily life in a way that still surprises me. In short, perfume has become "A Piece Of Me", to give APOM its full title. 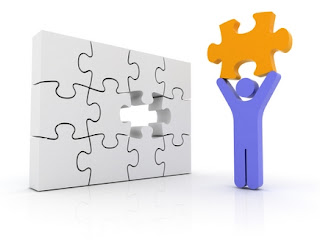 In naming the scent, that is not exactly what Francis Kurkdjian had in mind, though. As I understand it, he intended this soft, skin scent - the feminine counterpart of APOM Pour Homme - to be a fragrance you could transfer to your partner, presumably whilst snuggling up on the sofa. If Mr Bonkers got to hear of the rationale for APOM he would be appalled, as you might well imagine. The last thing he wishes to bring upon himself is the depositing of scent molecules on his person, whether deliberately or through an inadvertent affectionate gesture.

The notes for APOM Pour Femme which have been publicly released are: 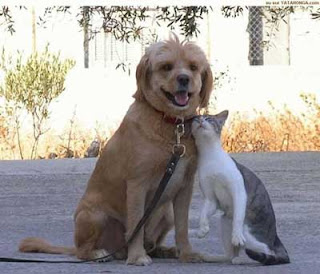 The description on Luckyscent has me baffled, mind, as do the reviews I have found elsewhere referring to this as anything remotely approaching a heady white floral:

"..the fragrance comes in a feminine and masculine version, both drenched in orange blossom as lusciously honeyed as a bite-sized oriental pastry."

I don't get honey or an oriental vibe from this, indeed if I hadn't googled the scent I would still be puzzling over what on earth was in it, as the notes are so subtly blended that not a single one is identifiable to my rather inept nose. There is a faintly powdery, faintly soapy feel to APOM, and the sense that it contains stronger notes simmering underneath that have been held in check. The net result is an elegant, restrained scent that leans towards the feminine side of unisex, but only just. 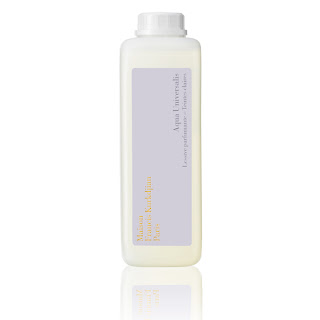 I would not compare it to Amaranthine, though both have ylang ylang in - APOM is much more muted and blurry - indeed the word "inchoate" springs to mind, probably for the first time ever. I do get a teensy resemblance to Penhaligon's Orange Blossom. But the orange here is so quiet and abstract that even this comparison doesn't get us very far. The slight soapiness could be due to the orange or possibly to an undeclared musk note. After all, old Francis did include a laundry product category in his new range, so suds may have permeated his creative thinking elsewhere.

I'd say APOM hovers agreeably and UFO-like over a no man's land between clean and soapy and "hint of sultry". Whilst it is gentle and indistinct, I can truly say that it is indistinct in a way I have never smelt before, in the same way that I find Byredo's Bal D'Afrique not to smell of its component notes particularly, and yet to be quite unique. So APOM Pour Femme is another such fuzzy conundrum.

The fact that I get a fuzzy conundrum rather than a big white floral may be attributable to my skin a) causing scents to "go splat" and b) amplifying cedar, thus taking the edge off any heady lusciousness.

Now although I was careful not to smear APOM on Mr Bonkers' person, I did ask him to sniff it on my wrist versus Byredo's Gypsy Water, which came in the same swap package. Of the two he preferred Gypsy Water: "That one is better because I can't really smell it." 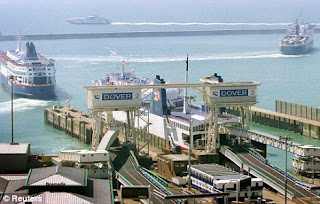 Another thing to mention is that I am off early next week again on a Bonkers Road Trip - lasting nearly a month(!) - and covering similar ground (France, Germany, Switzerland), though I will be driving in an even bigger loop this time. There are plans afoot for a reunion of that redoubtable and cosmopolitan bunch dubbed by Wordbird: "Ladies Of Switzerland (Resident Or Visiting)", and Maurice the Mini has had new brake discs and two new tyres fitted in preparation for the long road ahead.

All of which means that I shall have to sign off from the blog for a few weeks, but any adventures from the trip - sniffing-related or otherwise - will be fully documented on my return.

And I shall of course be taking my sample of APOM Pour Femme along with me in my travelling packs of samples - for after all, like the world of perfume as a whole, it is a piece of me now...
Posted by Vanessa at 23:14

Don't know how quickly you'll be heading off, but in case it is forthwith...I enjoyed and find myself nodding along with your assessment of APOM Pour Femme...the heavily made up woman behind the Neiman's counter when I sampled it last winter kept on talking about how sultry it was, which probably didn't help the impact of actually spraying it on. Maybe I look so mild mannered she thought she should warn me lest my buttons pop...

LOL at spousal response. I have been known to hear, "yeah, that one doesn't smell so much..." ;)

Best wishes for a rewarding (and safe) road trip on business and personal fronts. Wave hello to the Ladies of Switzerland, should you meet up.

Have fun on your trip (and especially with the Ladies of Switzerland). :)
Can't wait to hear what you will have for us when you come back!

viva indistinctitas! I'll have to get me a sample of that sometime soon. Thanks for the very helpful and thorough post. Have fun on your trip; I am VERY jealous.

Thanks, guys, for all your good wishes! I am off early on Tuesday and this weekend is a blur of packing and preparations generally.

I will miss reading everyone's blogs while I am away - on these trips I am doing well if I manage to pick up emails every couple of days.

Lovely review, as always, that does sound very pretty indeed. I hope your trip goes smoothly and that you have a great time with the ladies of Switzerland!

I just smelled Byredo's "Gypsy Water"-- not so mysterious or far-flung-- it smelled like rose glycerin soap to me. But, as ever, Mr. Bonkers' reaction is priceless.

Have a great time on the road-- I really enjoyed your post-trip missives, so take lots of notes.

I'll be brief: wihing you a safe and successful trip - we'll miss you. Enjoy Switzerland. Congrats on your 100th post. Looking forward to your Calypso review at some point.

Knowing my difficulties with OB, I think I'll not be seeking out APOM. (Lumiere Noire, though - rrraow.)

I have tried this in store. But I think it made no impression on me, which is rather disappointing! Maybe it got lost amongst all the Annick Goutals I had sprayed on my arms. I had better try again next time I'm at Liberty and pay it more attention...

somehow I missed this - I realised that I hadn't seen a post from you in a while. Hoping your trip is going smoothly (and fun-ly!)